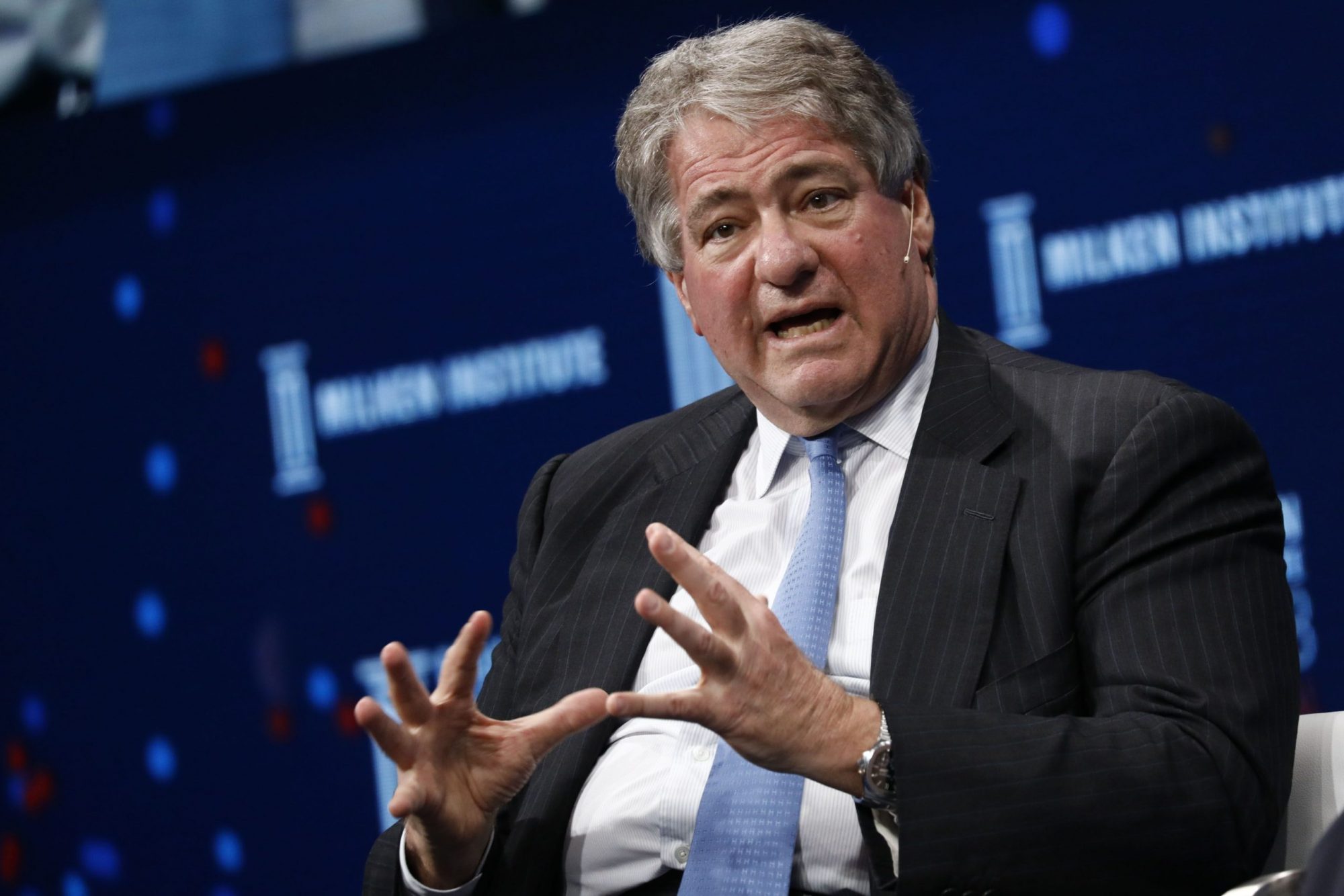 The first known example of an advertisement for laundry detergent was in 1876. Henkel and Company – these days known as the parent company of Persil – took out a full-page advertisement in a Cologne newspaper, informing readers about how laundry detergent would make their linen whiter than mere soap ever could. Nearly 150 years later, in great regularity, someone launches a new product, telling us our whites still aren’t white enough.

It appears Wall Street has been taking notes. The methods now employed by the biggest players in private equity and private credit in their efforts launching billion-dollar funds look like they were taken straight from the same playbook. “You thought last year’s fund was good? Well, hold tight, because this year’s fund is a gamechanger.” And much like washing detergents, you would be forgiven for wondering what the difference between any of them is.

Multi-billion-dollar funds are now launched in such frequency that they might almost be considered mundane.  In fact, more than 50 ‘B Funds‘ were launched between January and June of 2020.  Typically featuring a minimum check size of $100M-500M,  3 to 5 year terms and no shortage of well educated, Oxxford suit wearing partners ready to play, “let’s make a deal.”

They include Oak Tree ($15 billion) Clearlake ($7 billion), Blackstone ($4.5 billion) and Permira ($3.7 billion). In July, Apollo announced that it was launching a new $12 billion platform to make loans of around $1 billion.  It can’t be long now before more firms offering $1 billion loans to companies at ever more attractive terms becomes standard practice.

This is all seems to be self-perpetuating: With an ever soaring AUM of approximately $340 billion, it is difficult for firms like Apollo to justify credit investments for anything less than a couple hundred million dollars.  As crazy as it sounds, anything less doesn’t move the needle for them.  As a rule, many investors’ perception of success and security is determined by the optics of a manager’s AUM. At some point, the clamor for ‘B funds’ achieves little other than inflating the AUM figure with ever bigger check sizes, is an end in itself.

Away from the Spotlight

In a time of $1 billion checks, where do the companies turn that don’t require that type of capital?  If you don’t need to borrow $100M, but you need $5M or $10M, where do you go? Previously, the answer may have been banks, but now banks are overloaded with the demands of PPP and the Main Street Lending Program. Compound those demands with the requests that they are receiving from their existing portfolio to draw down any and all availability on credit lines, and banks just aren’t an option for most SMEs on the lookout for credit.

Then, there’s always the option of applying for a Small Business Association (SBA) loan. While undoubtedly a noble endeavor, SBA loans require an extraordinary number of hoops that entrepreneurs are forced to jump through just to have their application looked at. The back and forth on bureaucracy can take months and there are no guarantees for the company of a payout at the end of it all.

The extent to which the Lower Middle Market is underserved is best encapsulated by the fact that it hasn’t been properly defined. Most estimates of what it means say that it includes all those companies with annual sales of between $5 million and $50 million. That’s approximately 125,000 companies across the country that will be looking for credit at some stage. It seems like a little bit of an oversight not to define a bracket as large as this.

And are they being catered for?

Frankly, no. Primarily, due to the reasons just outlined, and second, because so many business owners in this bracket have become so disillusioned with their credit options, they don’t even consider it. Assuming around 80% of the businesses can organize credit through banks and SBAs, that still leaves 25,000 businesses with revenue above $5 million missing out on growth opportunities because of a system which treats them like the awkward middle child.

The combination of an inflationary credit environment in private equity at one end of the market and an overbearing regulatory environment at the other, have contrived to create a void in the lower middle market: A world where traditional lenders can’t quite get their arms around and private equity cannot afford to pay attention to. Given their numbers and revenue, by definition, the size of this opportunity runs into tens of billions of dollars and will most likely continue to be underserved as managers of “B” funds carry on making headlines.